Currently, in the Republic of Uzbekistan, particularly in Karakalpakstan, much attention is paid to the development of sports and physical and spiritual training of young sportsmen at the international level.

Today in all the higher educational institutions of the Republic of Uzbekistan all conditions for sports are created.

As part of the second of 5 important initiatives put forward by the President of the Republic of Uzbekistan Sh.Mirziyoyev, aimed at improving spirituality and meaningful organization of leisure, providing physical education and creating the necessary conditions for young people, the competition on mini – football was held on October 3-4 of this year at the Faculty of Physics under the motto “Sport is the key to health.”

The match was intense, controversial and uncompromising. According to the results of the competition, the team of energy group 1 A took the third place, the team of 1st A of the metrological group took the second place and the first place was given to the team of physicists of group 1 B.

Awarding of cups, medals and honorary diplomas was held by Dean of the Faculty M.Nasirov.

student of the power industry department,

Laureate of the State Scholarship named after Beruniy. 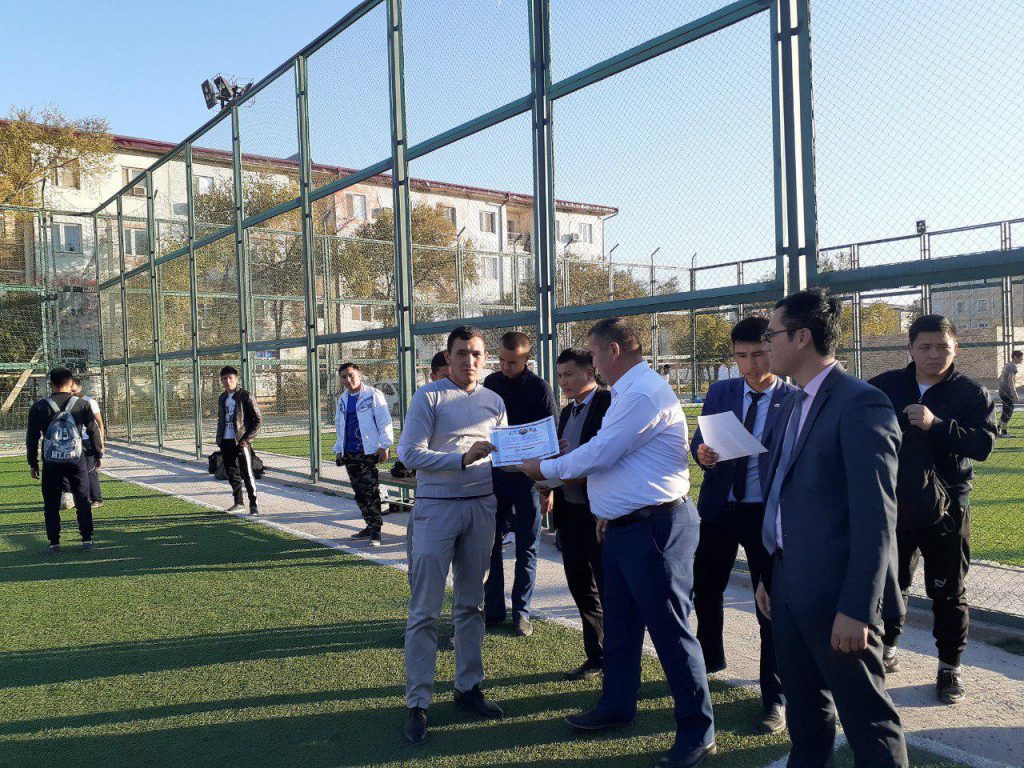 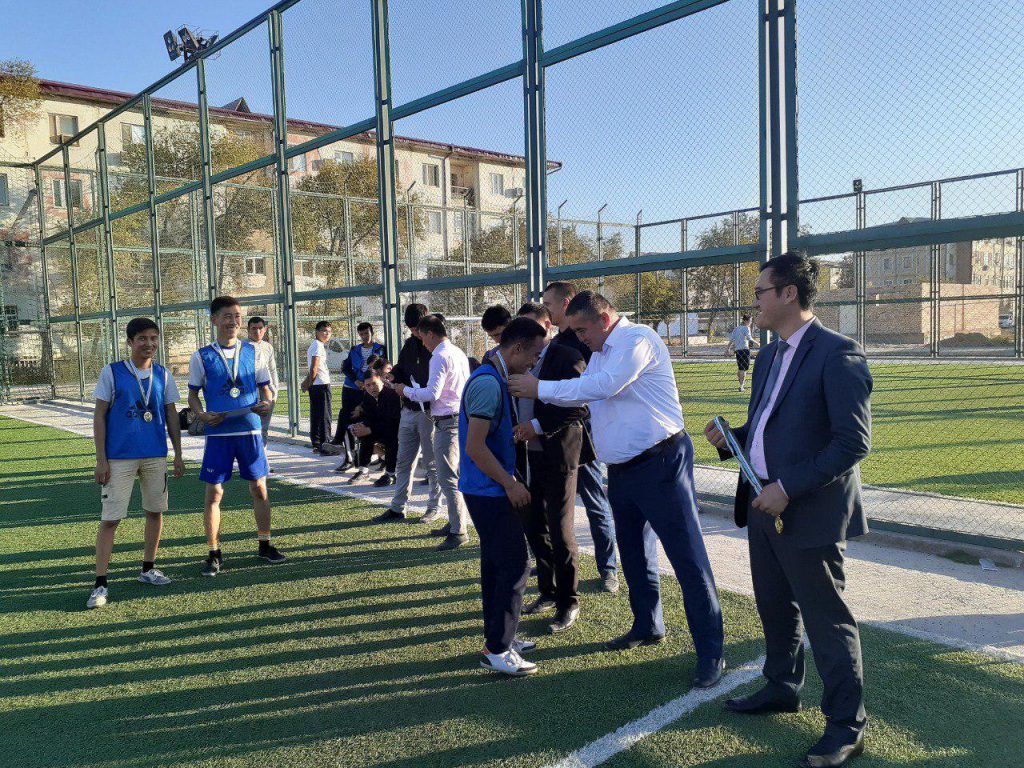